Every night, millions of people around the world struggle to overcome darkness. While some sleep, others attempt to work and study deep into the night. According to the International Energy Agency, 1.2 billion people—17% of the world’s population—–did not have access to electricity in 2013. These individuals, therefore, are forced to turn to non-renewable light fuel oils such as kerosene for light. This dependence on kerosene lamps then leaves behind a large ecological and economical concern to be addressed.

Steve Katsaros, CEO and Founder of Nokero, aims to change all that. Nokero, short for ‘No Kerosene,’ utilizes solar technology to harvest the sun’s energy into an efficient and affordable product. The company’s goal is to eliminate the dependence of kerosene lamps in developing countries around the world, one solar lamp at a time. Durable and long-lasting, Nokero claims its Solar Light Bulb to be the world’s most efficient light. Not only that, but what makes Nokero solely unique is not just their headlining product, which rivals that of Sun Energy’s S240 Solar LED Light Bulb, but also their inspiring mission to actively eliminate kerosene usage around the globe by donating their solar products to developing countries. 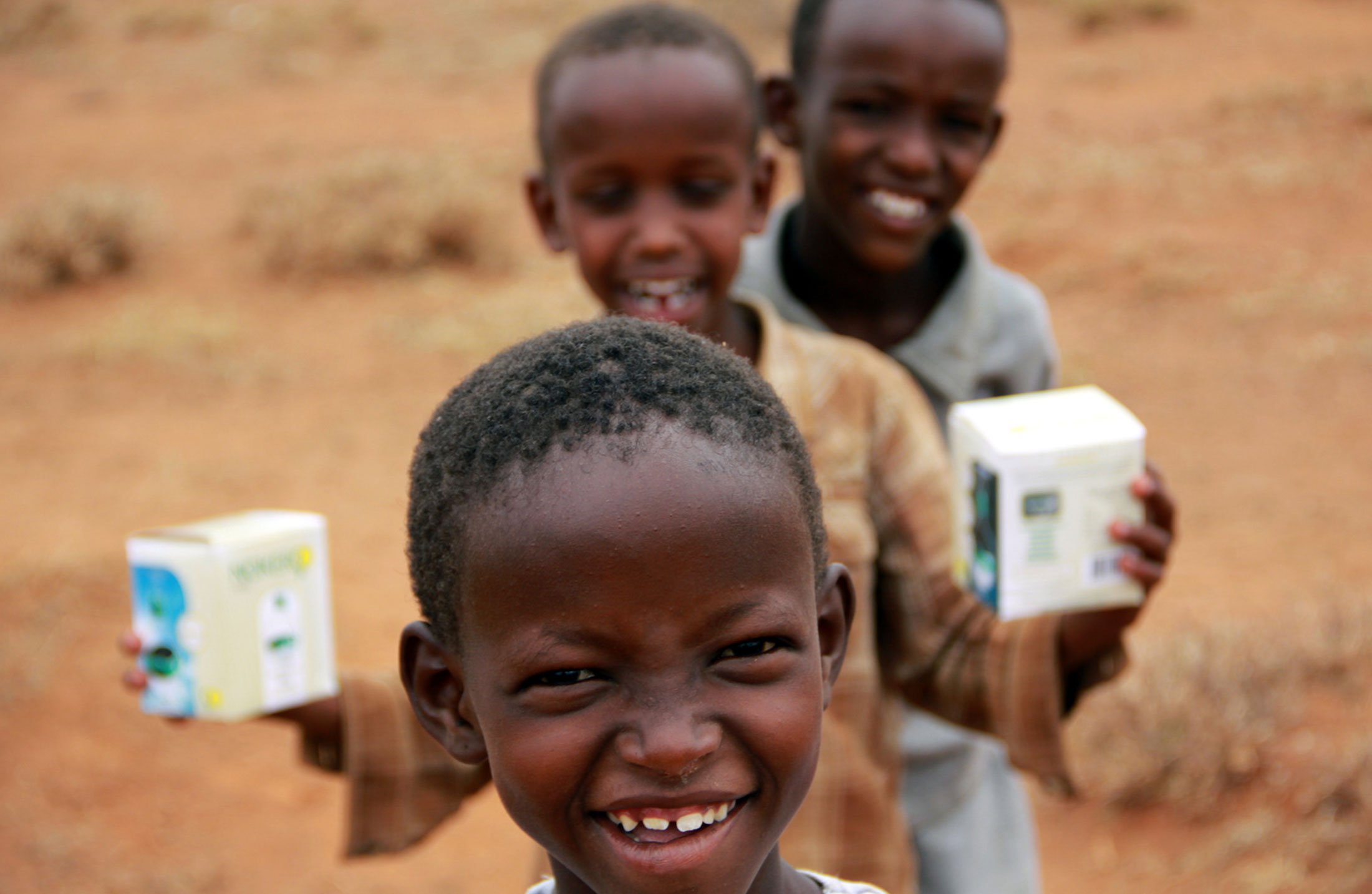 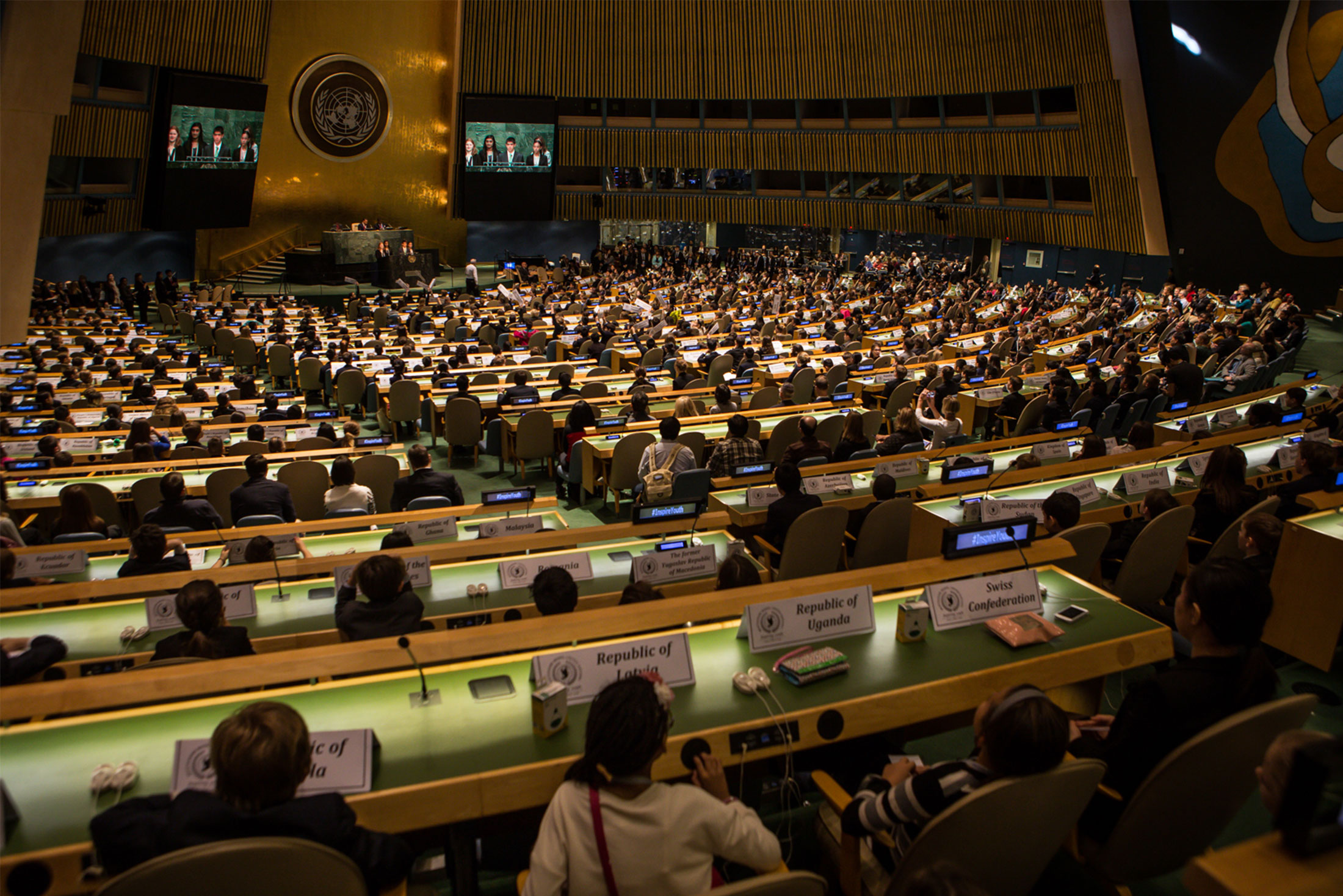 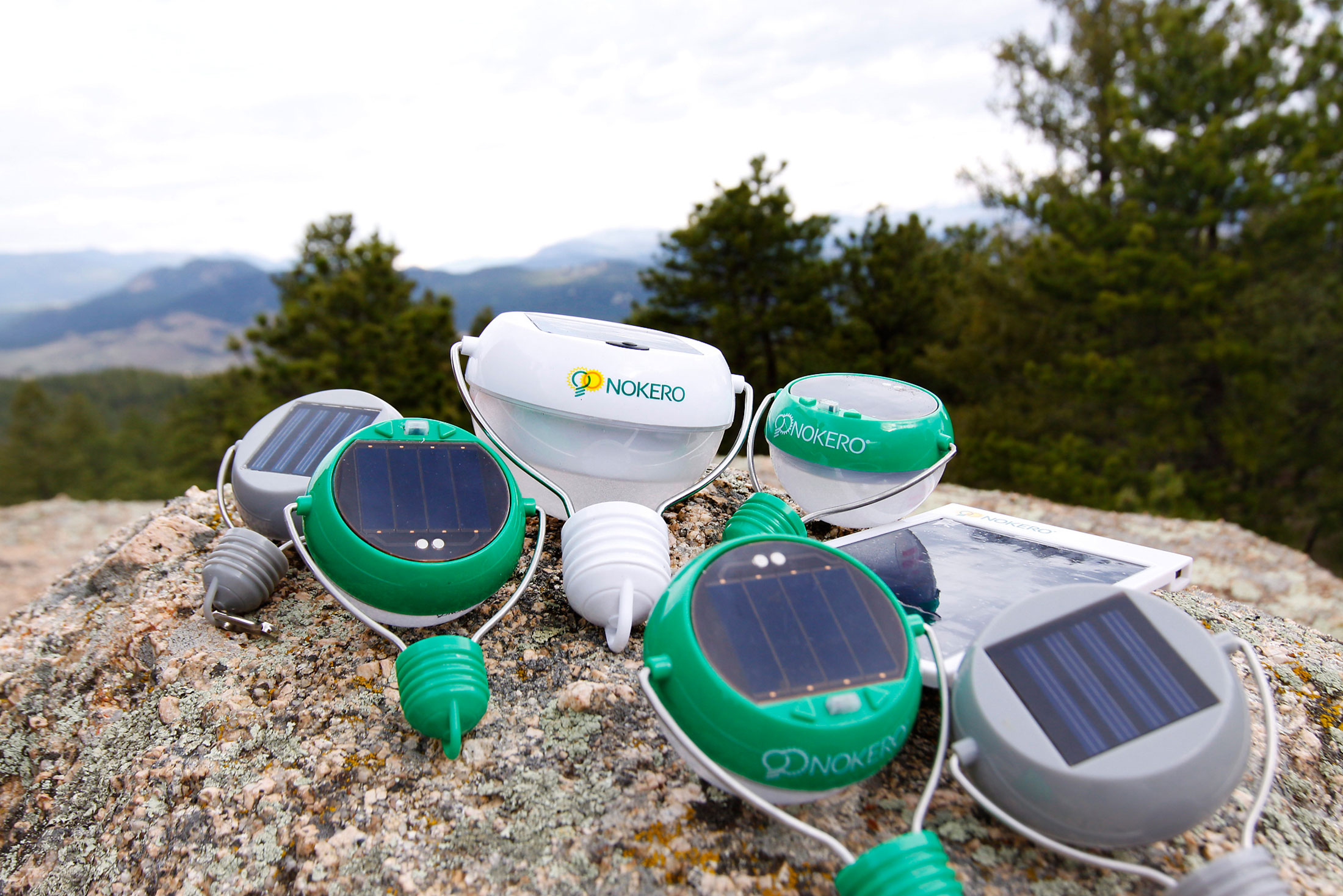 Establishing distribution agreements across Africa and Latin America. From designing a smart marketing strategy to consulting with distributors to repackage the product for specific audiences, we increased solar light bulb sales by over 400,000 units. The successful entry into new markets helped Nekero grow their business while making a positive impact on the environment.