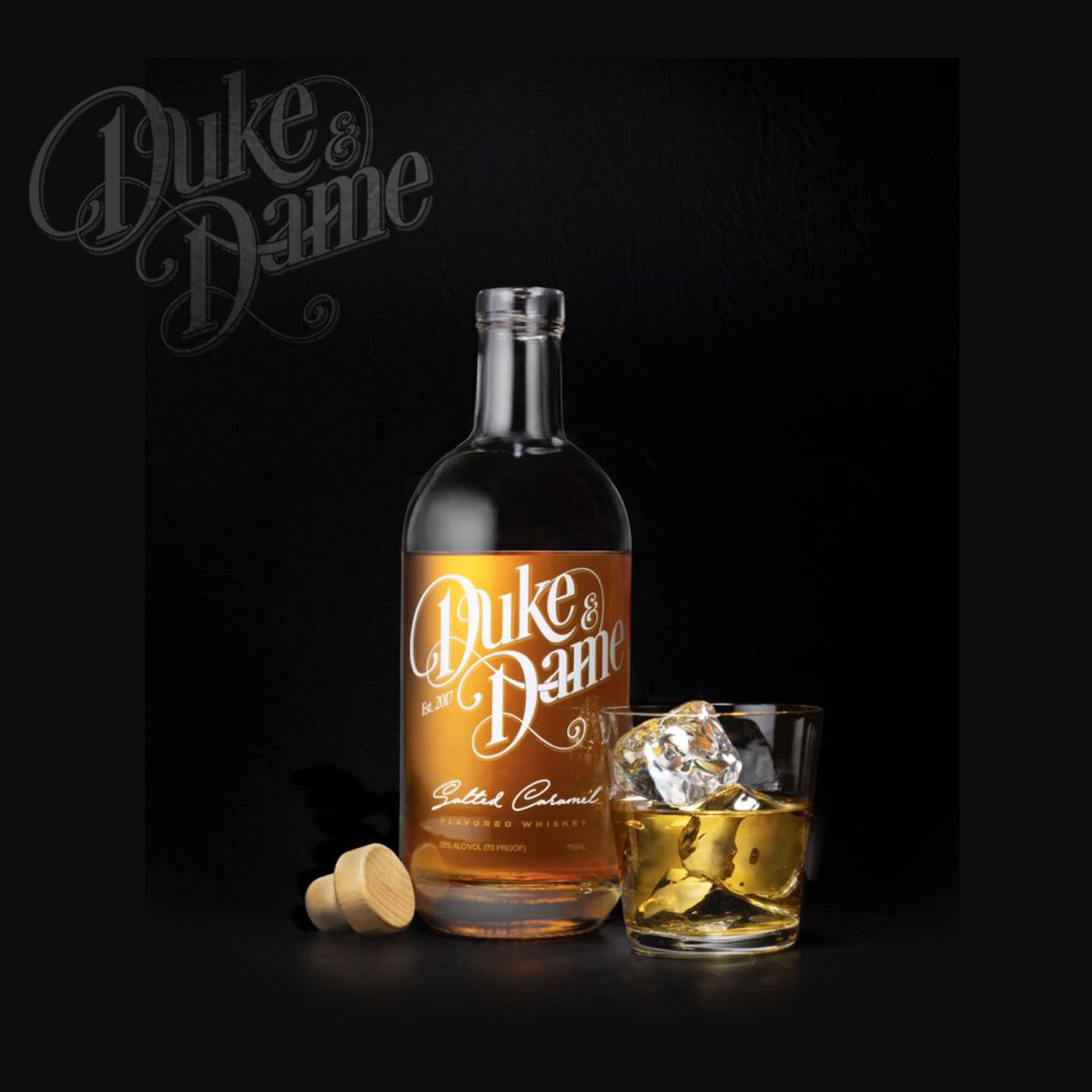 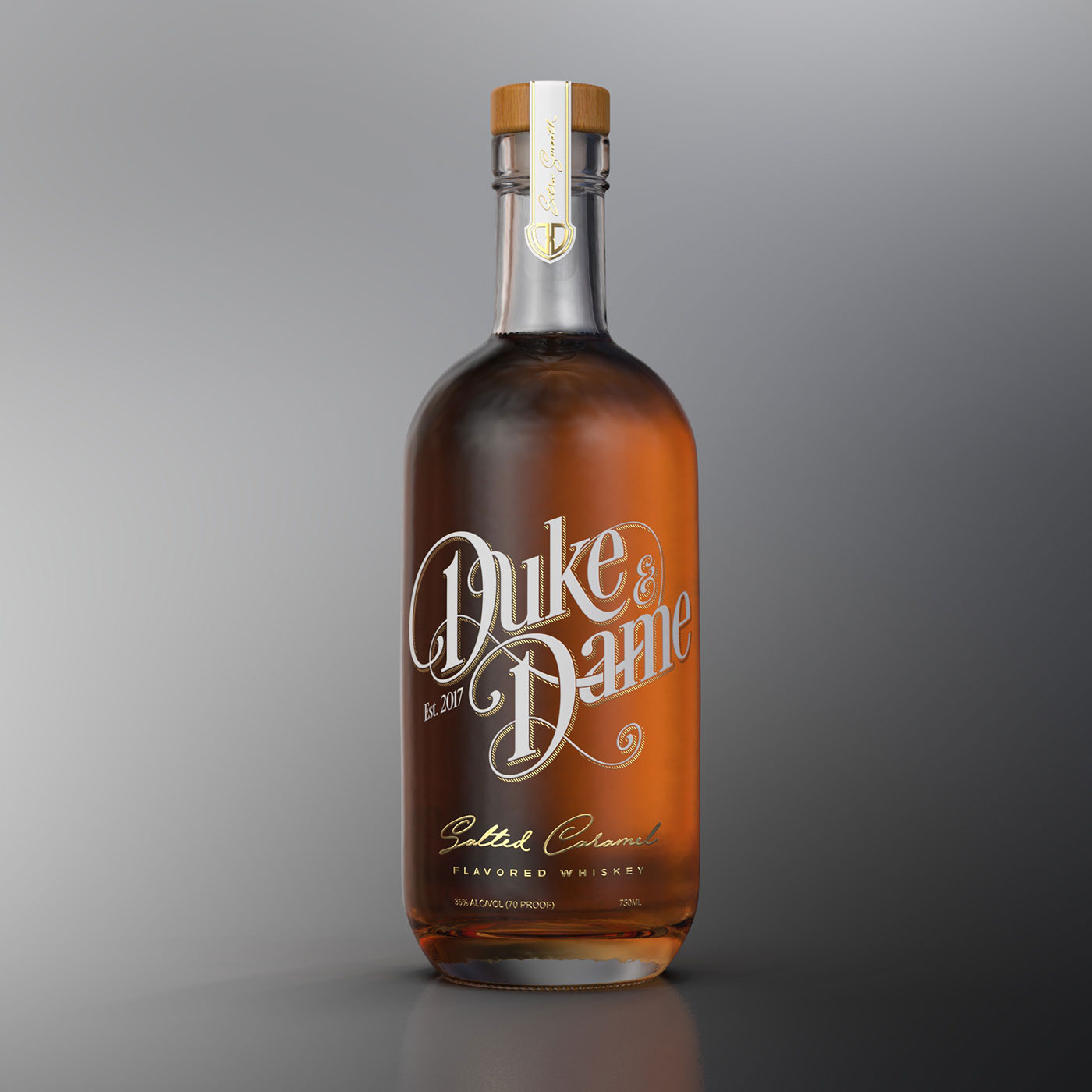 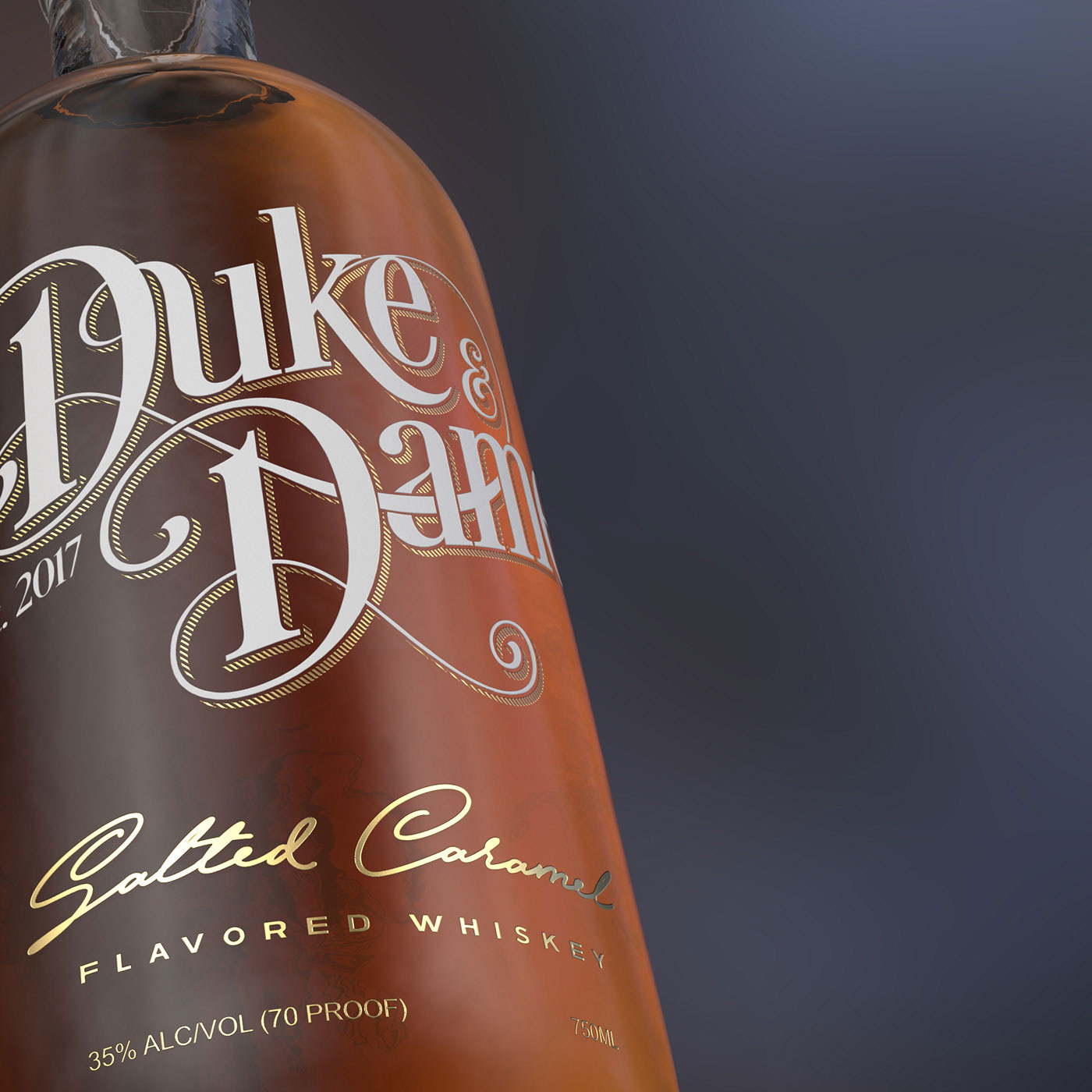 Duke & Dame began as an idea exchanged between two friends at a bar in South Florida and evolved into a vision to redefine the whiskey drinking experience. As the popularity of American whiskey continued to grow, we felt there was something missing in the segment – specifically, a whiskey that offered amazing flavor without sacrificing the quality and complexity typically associated with premium whiskeys.

In order to fill this void, we set out to create a premium craft whiskey with robust salted caramel flavor and just the right amount of sweetness – a whiskey sophisticated enough to be sipped neat, yet playful enough to be enjoyed as a shot or in a cocktail – a whiskey that could be enjoyed by whiskey enthusiasts and newcomers alike, as well as those who may not have enjoyed whiskey in the past. Yes, a whiskey for everyone.